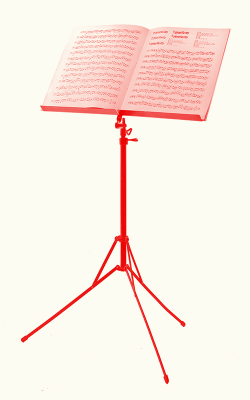 Wherever there’s music, Gregory Charles is nearby. Born February 12, 1968, in Montreal, Quebec, Canada, he stood out as a classical pianist from early childhood, winning his first national competition at age 10.

In 1989, Gregory made his TV debut as an actor in the TVA drama series Chambres en ville. He then went on to excel as a TV host, before joining the teaching faculty on the hit TVA singing competition show Star Académie. Meanwhile, his passion for music led him to a brilliant career as a radio host, as well as guiding the Collège vocal de Laval to new heights as the choir’s musical director.

In 1998, he accompanied Céline Dion on her world tour as a back-up singer and featured pianist. This unique experience inspired him to present his first one-man show in 2002. Titled Noir et Blanc, the performance was designed to showcase his vast musical knowledge. With this huge success generating insatiable audience demand, Gregory followed up with a succession of new shows – Vintage, Noir et Blanc 2, Music Man, L’air du temps – each more dazzling than the one before.

Never one to rest on his laurels, Gregory also teaches at his own virtual music school, called Gregory’s Academy, in addition to running Fondation Gregory and the virtual creative space Nocturne Studio, and preparing upcoming shows. 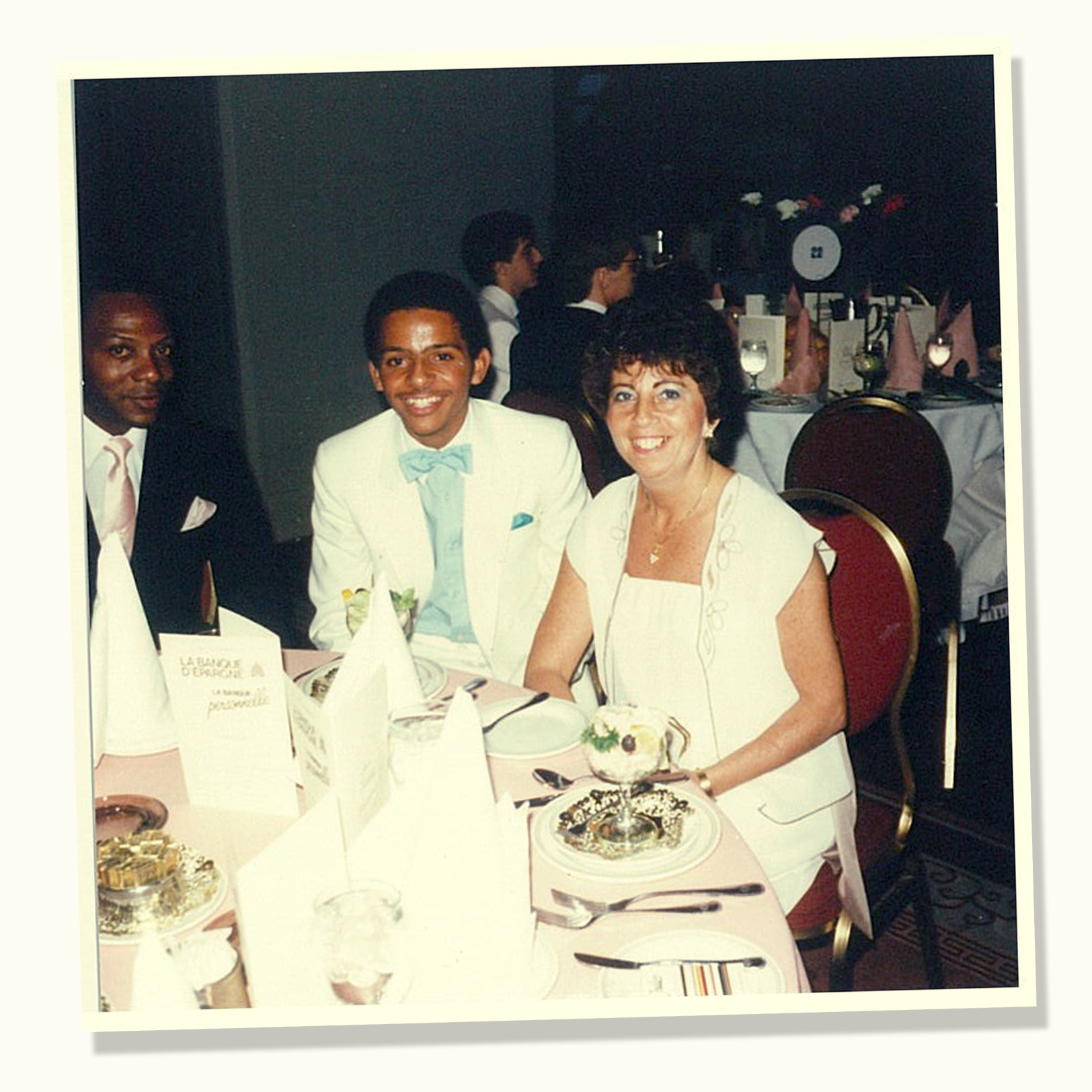 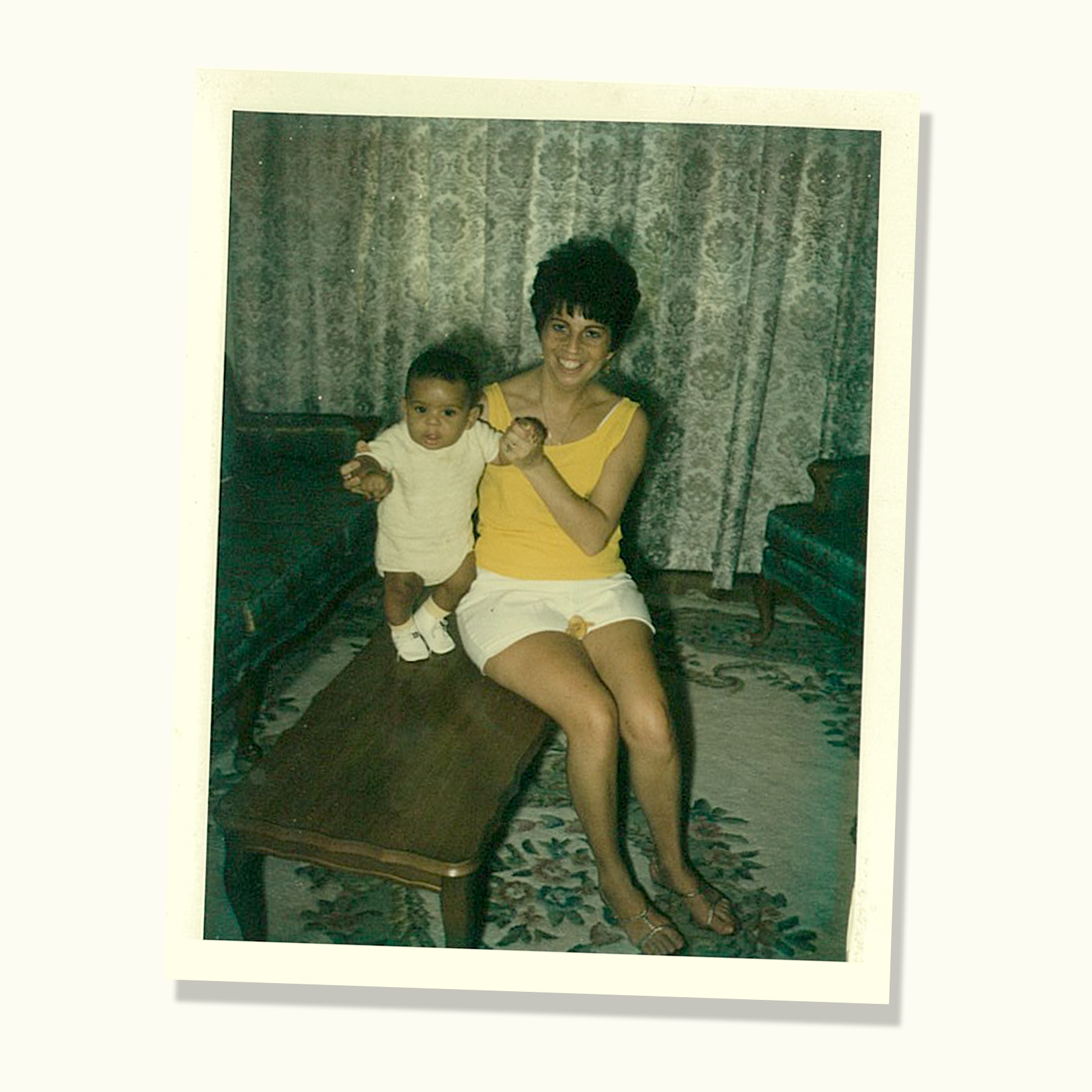 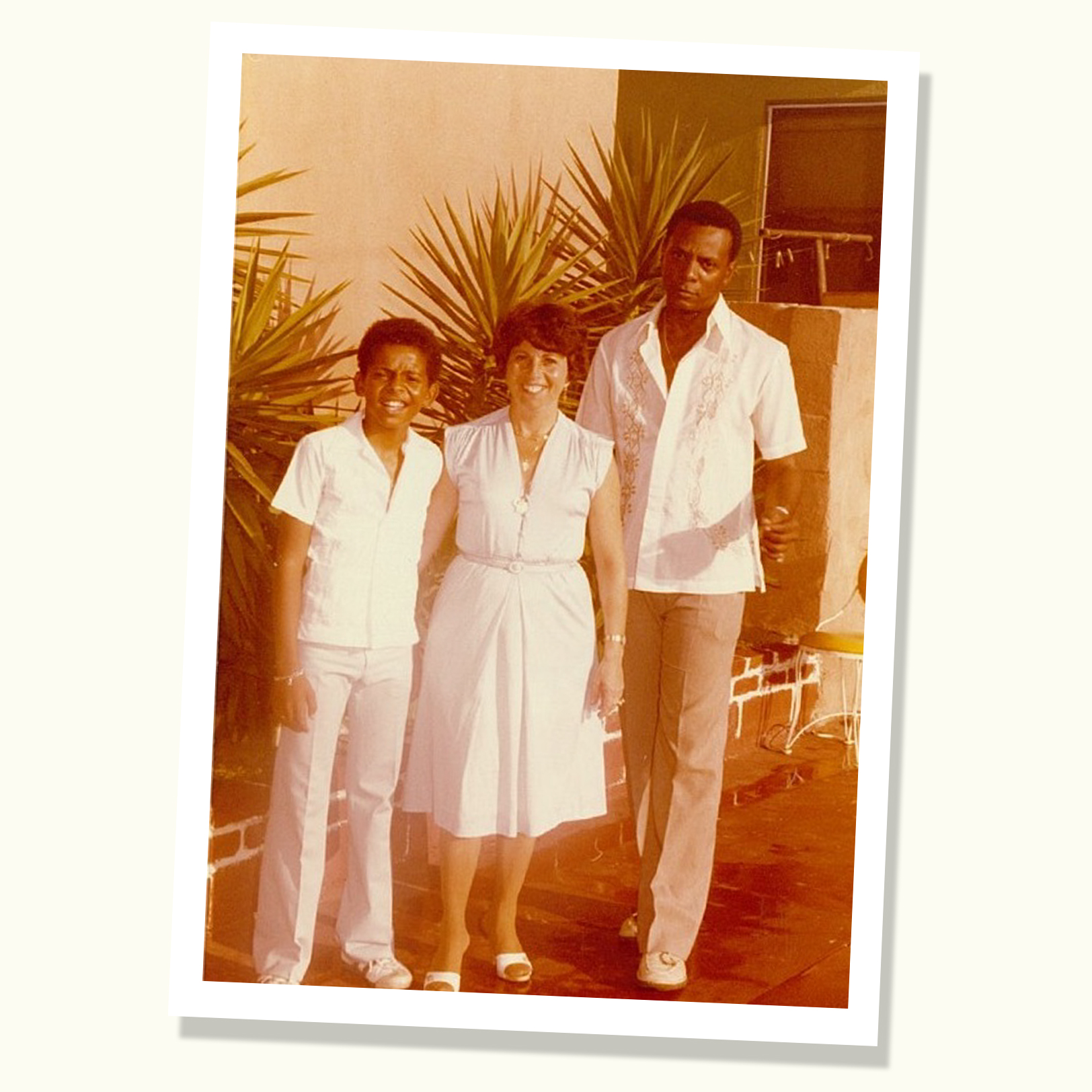 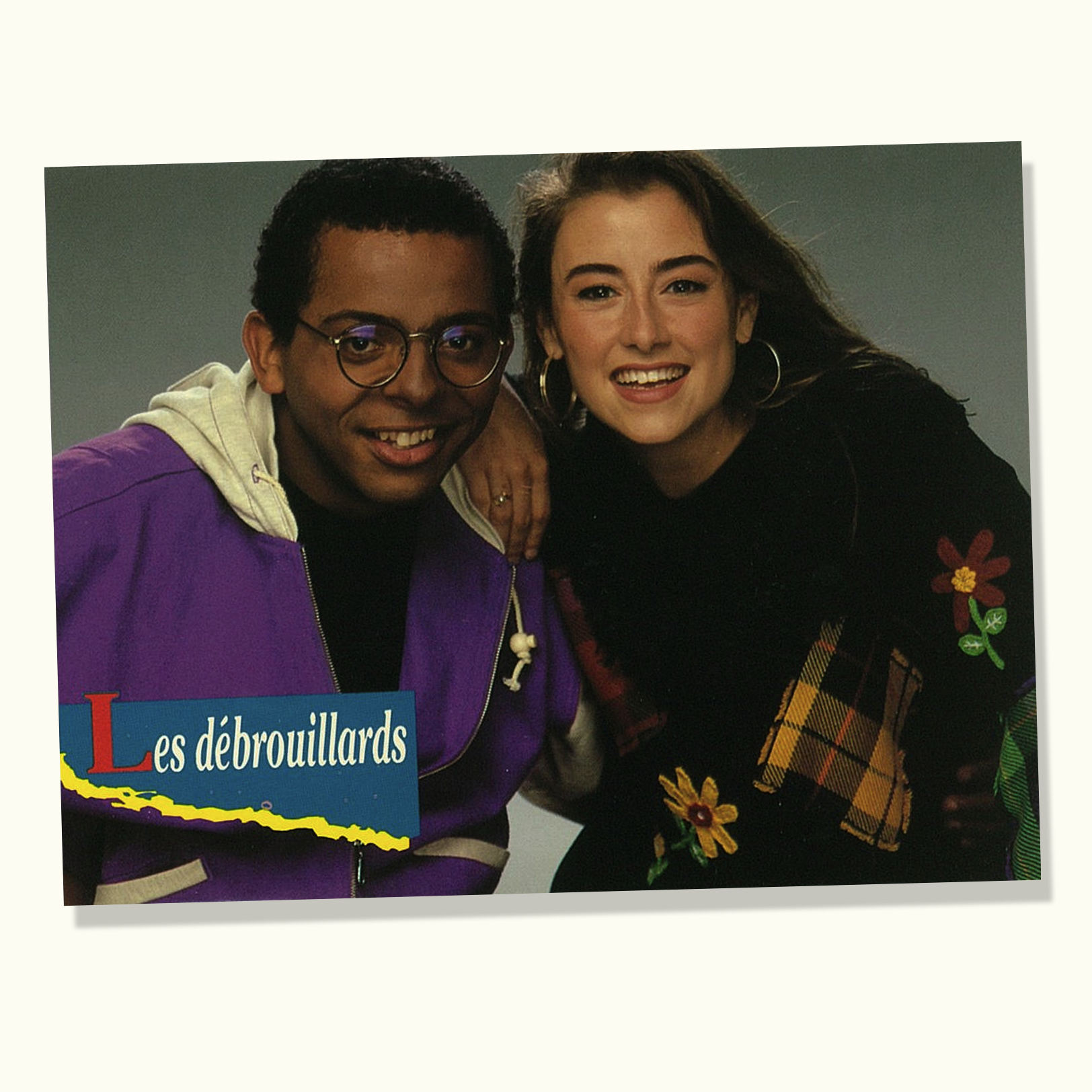 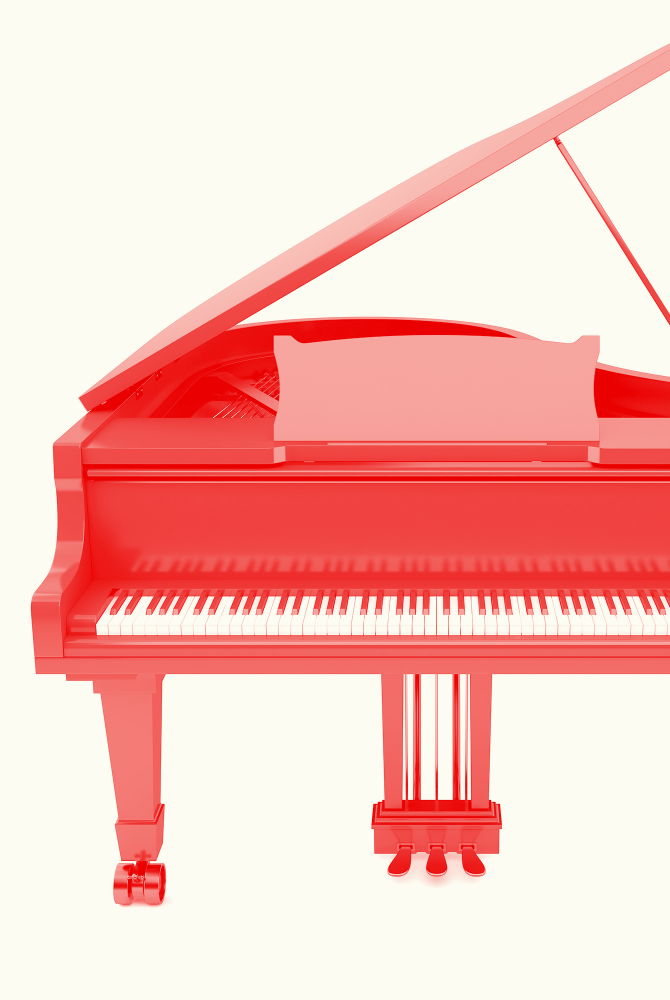 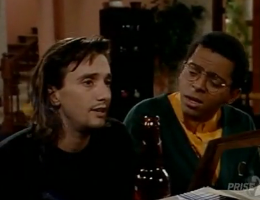 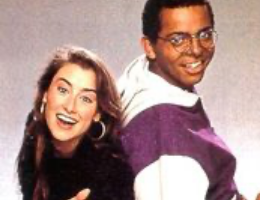 Co-hosts science-themed kids’ TV show Les Débrouillards along with Marie-Soleil Tougas (until 1997), and then with various young co-hosts 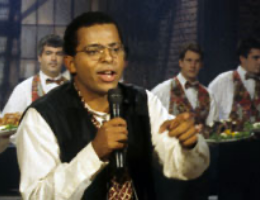 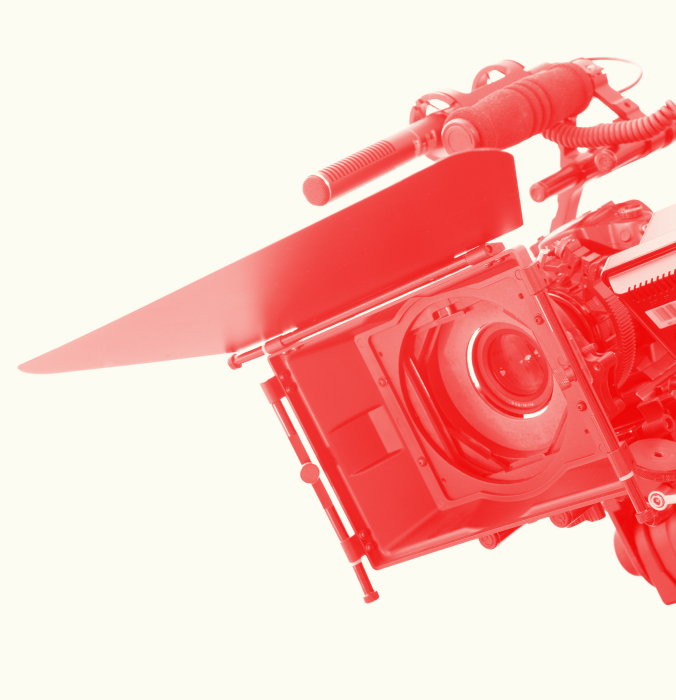 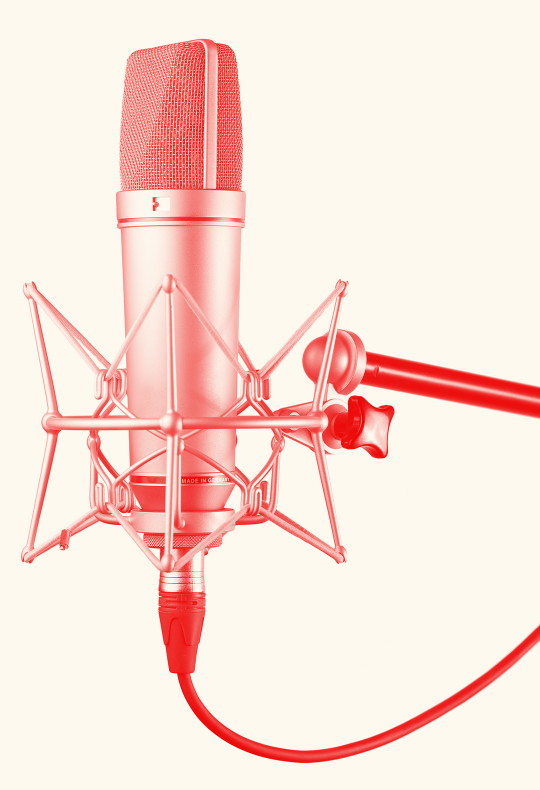 Records debut original-music album I Think of You while convalescing from a fractured elbow, suffered in a fall from Bell Centre stage during his world tour

Acquires mobile theatre Le Qube, for which he creates the interactive show Vintage

Returns to stage with It was a very good year 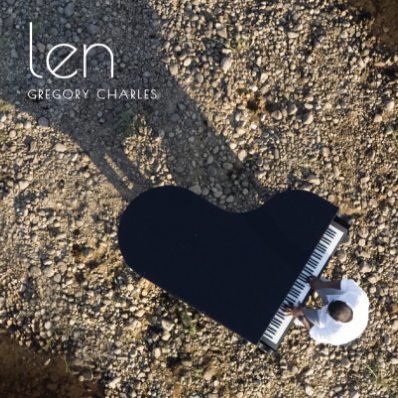 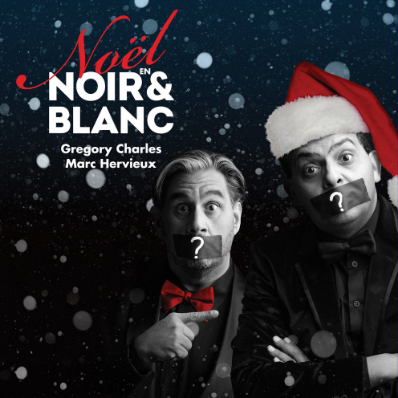 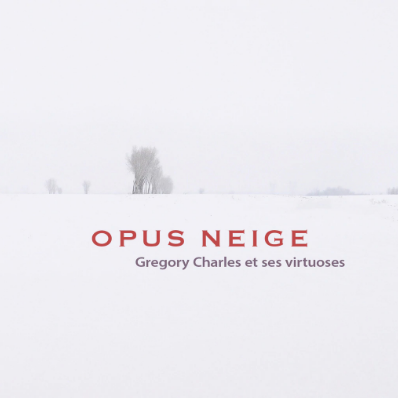 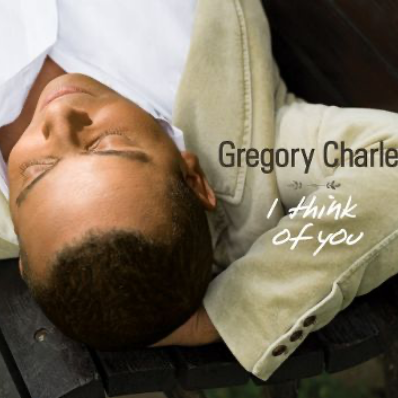 I think of you

BUY IT
BACK TO MENU 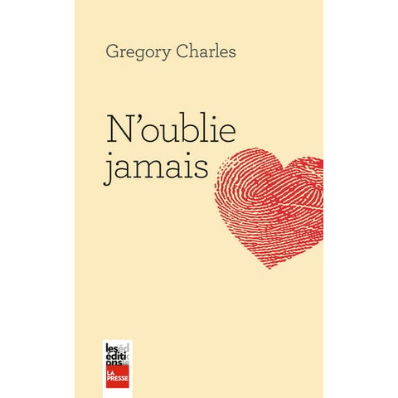 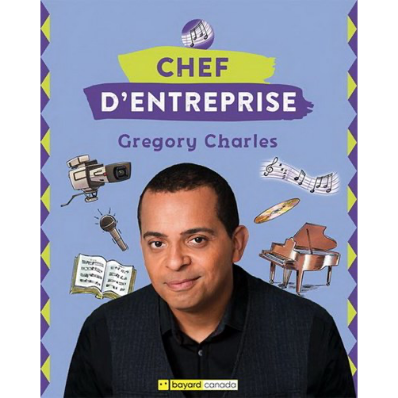 Establishes Gregory’s Academy, a virtual music school where thousands of students study piano or guitar based on his unique intuitive method 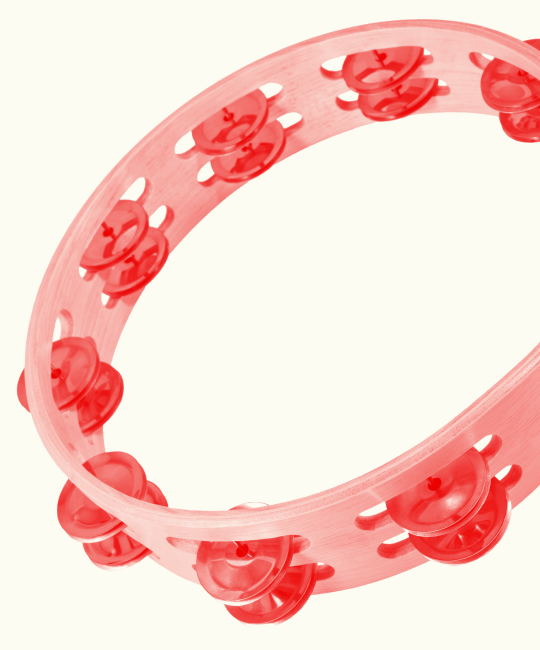 Wins Grand Prize at Canadian Music Competition, establishing himself as a classical pianist at the age of 10

Wins Félix Award for Live Performer of the Year, for Noir et Blanc

October: Releases the album I Think of You, which sells over 100,000 copies on its first day

Wins Félix Award for English-language Album of the Year, for I Think of You

Wins Félix Award for Male Performer of the Year

Named Officer of the Order of Canada

Wins 5th Félix Award, this time for Instrumental Album of the Year, for Len (dedicated to his father Lennox Charles)

Welcomes daughter Julia to the world on January 29

Gregory Charles: always on the go, but never out of reach.
Keep up with him on social media.